An Oregon Coast Wedding at the See-Vue Motel, Yachats

The See-Vue Motel, in Yachats, is a great coastal hotel. Dating from a more laid back era, this hotel retains the typical washed-out look of a lot of coastal properties…all that wind and rain really does its job.

At this particular wedding, the couple knew the owners of the motel quite well so they had the entire place rented out. I shot this image just as the sun was going down; we were headed to the beach for some ‘magic hour’ shots before we headed back up to watch the private fireworks show put on by one of the guests. The See-Vue Motel sits on a large cliff face overlooking the ocean and the fireworks were launched from the beach below so they really weren’t that high over our heads when they went off! 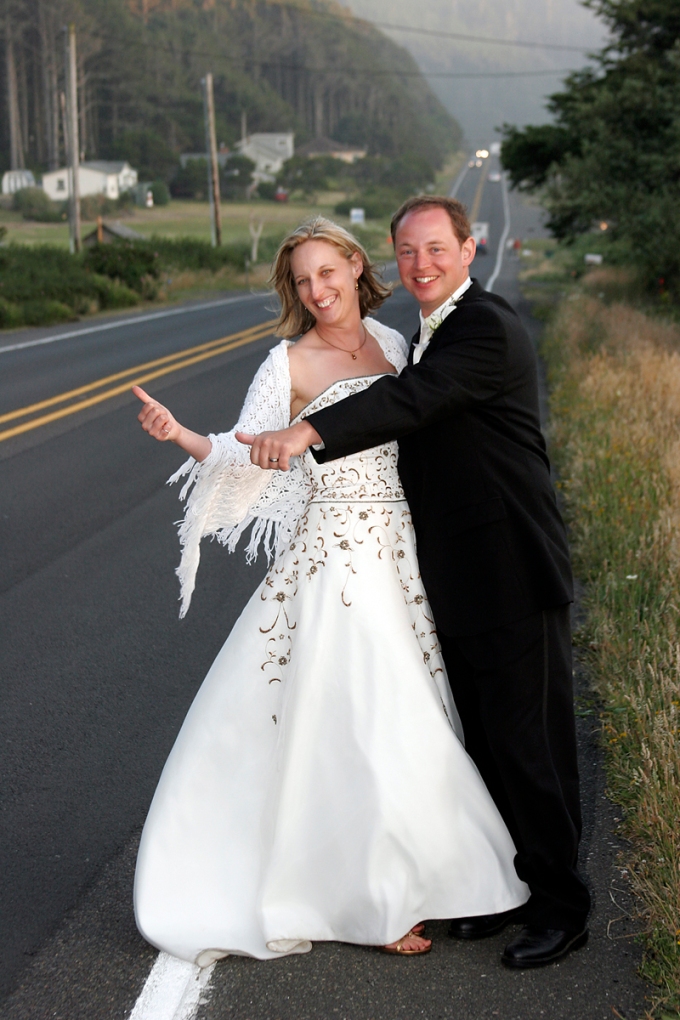